Many of us think that perception and behavior are two separate things and that processing stimuli and their parameters, such as intensity, speed, etc. has to do with cognition alone. But whether we are aware of it or not, what we perceive can have a considerable impact on our emotions, leading to an array of responses which in turn affect our behavior.

For example, imagine someone is seeking relief from feelings of anxiety and its resultant behavioral effects. Typically, the recommendations from professionals for managing an anxiety disorder involve approaching treatment from three main directions: therapy, medication, and self-care. While the former two require working with specialists to implement and oversee treatment, self-care is largely the responsibility of the sufferer themselves. And when it comes to self-care, the most common advice can be boiled down to two main things: living a healthy lifestyle and avoiding or reducing stress. On the surface this may seem simple enough, although surely many of you reading this had to stifle a chuckle at the blithe simplicity of an axiom like “manage your anxiety by reducing your stress,” most of all because so many of the things in our modern world that contribute most to our stress (performance pressure, time pressure, relationships, etc) are inextricable from life itself in our times. But what happens when your anxiety is triggered by sensory input from your environment? 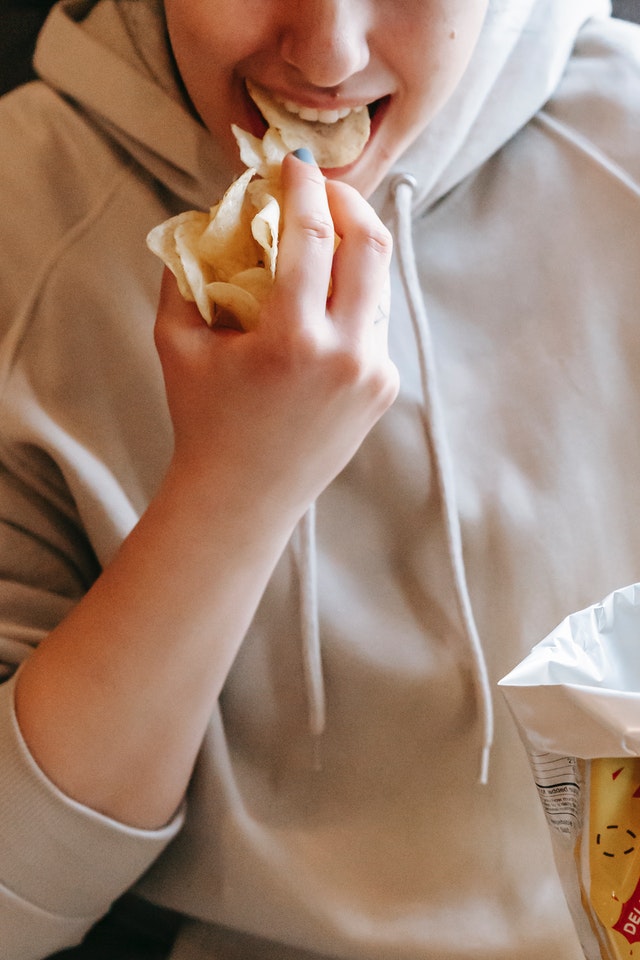 Sensory processing disorder (SPD) is a broadly defined condition that primarily manifests as abnormal reactions – behavioral, psychological, or emotional – to sensory stimuli at normal intensities. Neurologically speaking, it refers to the brain struggling to properly modulate and integrate sensory information. One example of this kind of problem might be when certain everyday sounds, like chewing food, cause a violent emotional reaction (as in the case of misophonia); another might be a feeling of extreme disgust and aversion after touching something with a particularly distasteful texture. While anxiety is a particularly glaring example of disruption of a person’s emotional regulation, it is only one of a range of responses one may have to a triggering stimulus; given this fact, the wide range of particular triggers that have been noted by medical practitioners, and the relative newness of the research itself, it has been difficult to establish specific standards for identification and intervention. One thing that is for certain is that if we’re talking about problems with modulating and integrating sensory information, we know that neural networks are involved, and that is where our role begins.

Too Much or Too Little Results in Emotional Distress

When certain neural networks are not operating in an optimized fashion, the brain must make an extra effort to compensate for the networks’ deficiencies. In one sense this kind of issue could be compared to trying to listen to an improperly tuned radio, where the lack of a clear path for the signal causes it come through with significant distortion which may render the information that comprises it difficult or impossible to comprehend. It could also be compared to what happens when a bodily exercise is performed with improper form: while action of lifting a weight may be completed, the effort will drain the muscle’s stamina more quickly than if the proper movement had been executed, and repetitively stressing the muscle in this fashion will quickly lead to discomfort. In practice, the brain of someone experiencing SPD is improperly attuned to one or more stimuli that occur naturally in their environment in one of two ways: either sensitizing the sufferer too much, thus creating undue stress from exposure, or too little, leaving the stimulus insufficiently differentiated to allow the brain to be properly informed. Both forms, too much or too little input, result in suboptimal perceptual processing and can lead to distress. This added stress manifests as an emotional toll taken by any situation involving the presence (or lack) of the stimulus which itself often leads to an emotional reaction.  If left unaddressed, over time this can evolve into a conditioned response that exacerbates the issue through repeated reinforcement. While many people are able to identify the stimuli that create the most undue stress for themselves, if the stimulus in question is something that the sufferer is likely to encounter every day (such as traffic sounds, clacking keyboards at the office, textures of clothes and tags, or any other such thing) they are unlikely to be able to find practical ways to avoid it; and all the while, the dysregulating response continues to entrench itself in the brain through repeated exposure.

Neural Networks Can Be Trained

By identifying and targeting the neural networks responsible for distorting these signals and depending on the specificity of the stimuli, we may suggest one of two interventions (or a combination thereof): Tomatis Listening or q EEG swLORETA NeuroFeedback.  In doing so we can offer a sort of “personal trainer” for the brain, which by “demonstrating” the proper functioning of these networks orients them towards their peak performance. By the end of the treatment, the sufferer has improved the functioning of their deficient neural networks as well of their awareness of the deficiencies themselves, empowering them to forge new pathways in their brain to lessen disruption to their everyday functioning. To learn more about how we help treat Sensory Processing Disorder and related emotional regulation issues please follow Sensory Processing Disorder—Dr. Liliana Sacarin—Seattle, WA