Dyslexia is the most common learning difficulty prevalent in children and adults today; it is estimated that between 3% and 7% of people around the world meet the criteria for a dyslexia diagnosis, with as much as 20% of the population experiencing similar or related symptoms. We know that dyslexia affects the ability to process visual information, and its effects range from difficulties with comprehending and producing written language to struggles with verbal communication, attention and information retention. But what exactly does dyslexia do to the brain to create these issues, and how can Dr. Tomatis’s methods help to mitigate its effects and help people reach their full intellectual potential?

Facts About Dyslexia or What Needs to be Optimized? 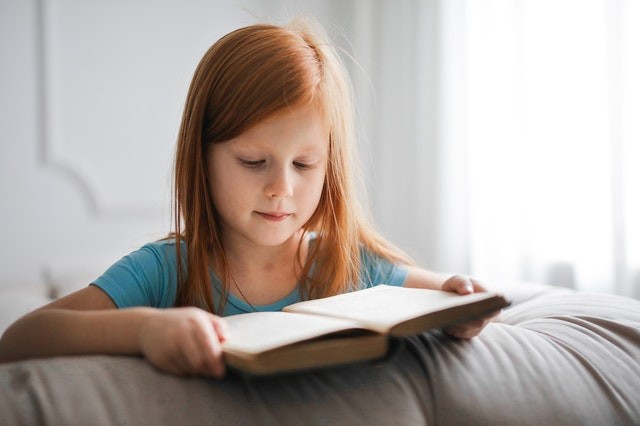 While dyslexia can emerge in a patient as a result of trauma to the brain, the most common form of dyslexia in children is known as developmental dyslexia. A strict definition can be hard to articulate since it is so often comorbid with other learning difficulties, but while delayed language acquisition and speech difficulties in early childhood have been noted as predictors of this condition, it is most often identified when a child is struggling in the early stages of learning to read and write.

That said, the idea that dyslexia causes people to “read backwards” is a myth, if a popular one; the main characteristics of dyslexia are actually impaired phonological awareness (i.e. difficulty breaking words into parts to aid with pronunciation and comprehension) and phonemic awareness, or a difficulty distinguishing the sounds that comprise their language. While these facts make it clear how these difficulties can translate to struggles with reading and writing (e.g. “sounding out” words from the page, or forming strong connections between letters and the sounds they represent), they also point to how Dr. Tomatis’s listening-based approach can be useful in training the brain to overcome these difficulties.

Auditory Processing and the Brain

With a clear link established between success at discriminating between different sounds and success with reading and writing at grade level, a comparison emerges between the processes of acquiring sound and learning to play a musical instrument. Audiology research has shown that the brain’s ability to interpret the sounds that make up our language (and by extension, the ability to reproduce the same range of sounds when communicating) depends on responding to changes in sound that occur over microseconds – which is to say, rhythm and harmonics, which are typically associated with music but in fact are present in every element of our sonic environment all the time. If the mechanisms of auditory and language processing in the brain are deficient, as they are in cases of disorders like dyslexia, it follows that the neural connections governing these processes can be strengthened by applying the right stimulus to them, somewhat similar to the way a musician develops muscle memory through practice.

Dr. Tomatis developed a listening method designed specifically to first identify which aspects of the auditory processing complex in an individual brain are functioning inadequately, and then develop an individualized treatment plan to target those deficiencies specifically with entirely non-invasive interventions. By stimulating the appropriate structures in the brain under carefully controlled conditions, the clinician is able to effectively help so that “rewiring” of the brain so that the various parts of it that aid in auditory and language processing can “learn” how to act in concert. And when the brain attains mastery over the discrimination of sounds, an improved command of the interpretive and expressive faculties that contribute to skillful reading and writing evolve naturally at the same time, the same way one would expect them to in neurotypical people.

Tomatis Listening For Your Child’s Success

In simple terms, the Tomatis Method works to identify which “links” in the auditory processing “brain chain” are weakest, and then targets them programmatically with carefully engineered stimulus, strengthening the connections and helping the many parts of the brain involved in speaking, reading and writing to work, as they say, “in concert.” To learn more about Dr. Sacarin and how she can help determine who is suited to benefit from this method while helping your child who may have been diagnosed with dyslexia or other related conditions, please visit our Dyslexia Treatment  page.